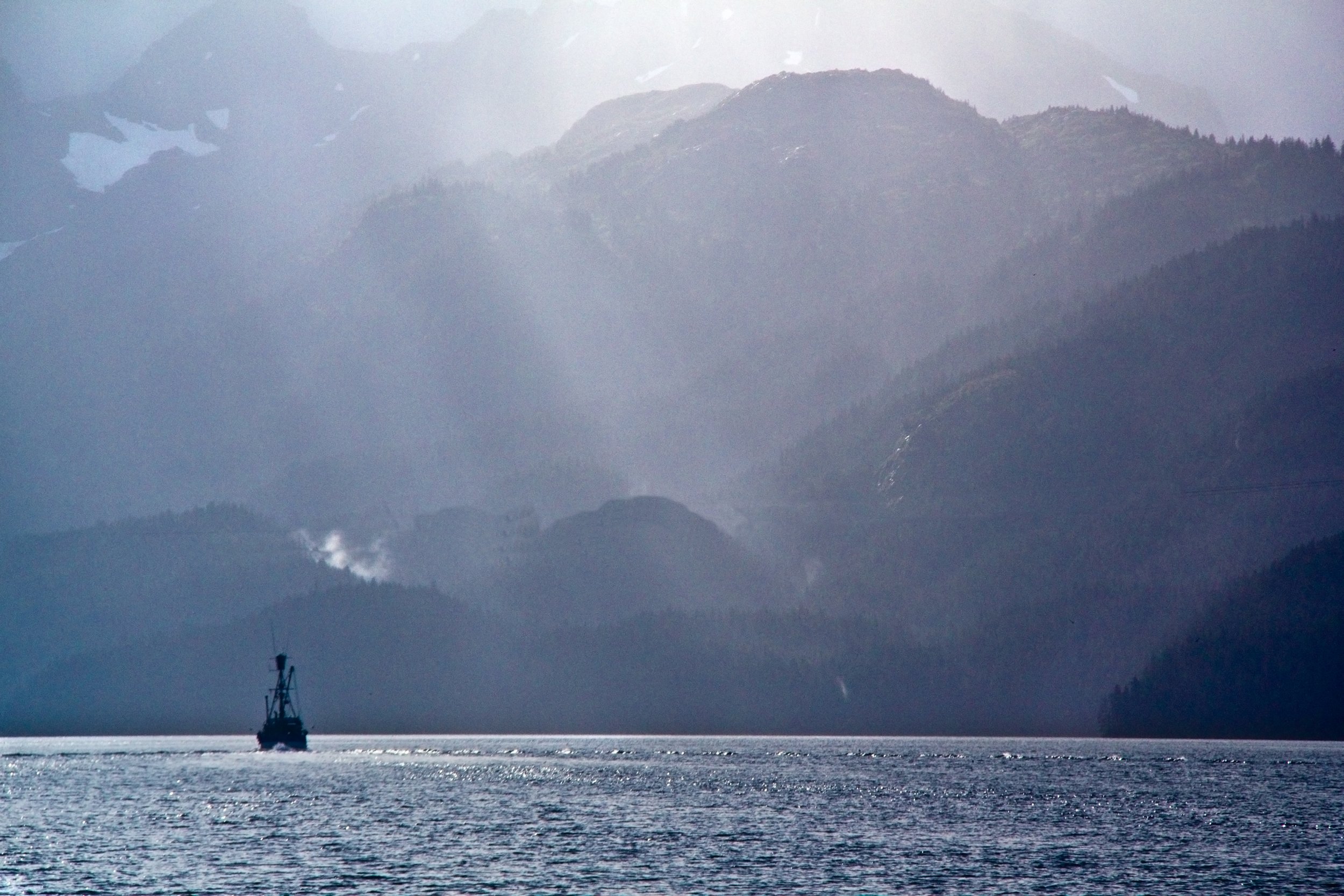 Richard Chiappone is the author of three collections of short fiction and essays. His writing has appeared in Alaska Magazine, Playboy, The Sun, Gray’s Sporting Journal, and Sporting Classics; in literary journals including Catamaran Literary Review, Crescent Review, Fiction Southeast, Missouri Review, South Dakota Review, and ZYZZYVA.  He has taught at the University of Alaska Anchorage since 1995, and served as an associate editor at Alaska Quarterly Review for more than a dozen years. His work has been featured on the BBC Radio 3 literary show “The Verb” and his story “Raccoon” was made into a short film and featured at international film festivals. He is a two-time winner of the Robert Traver Award. In 2021, Chiappone won an Alaska State Council on the Arts Literary Award and grant. His novel, The Hunger of Crows, was published by Crooked Lane Books and distributed by Penguin Random in November 2021.

He now teaches at Kachemak Bay Campus of Kenai Peninsula College and in the Master of Fine Arts Writing program at the University of Alaska Anchorage. A forty year Alaskan, he lives with his wife in Homer, where he was an organizer of the Kachemak Bay Writers Conference for the eighteen years. 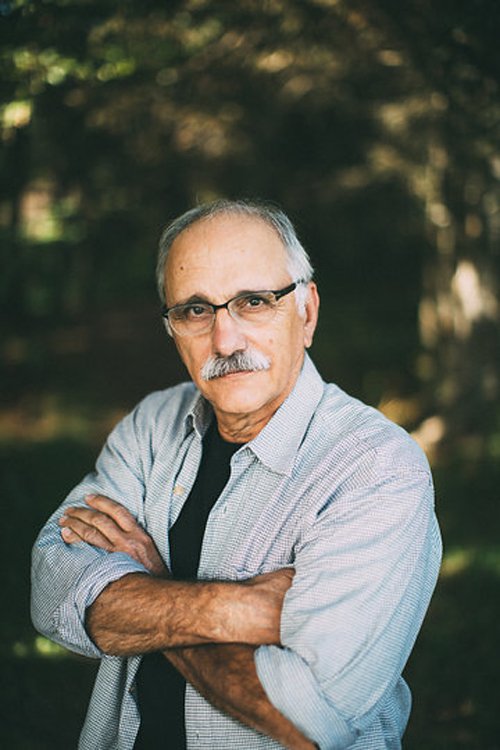